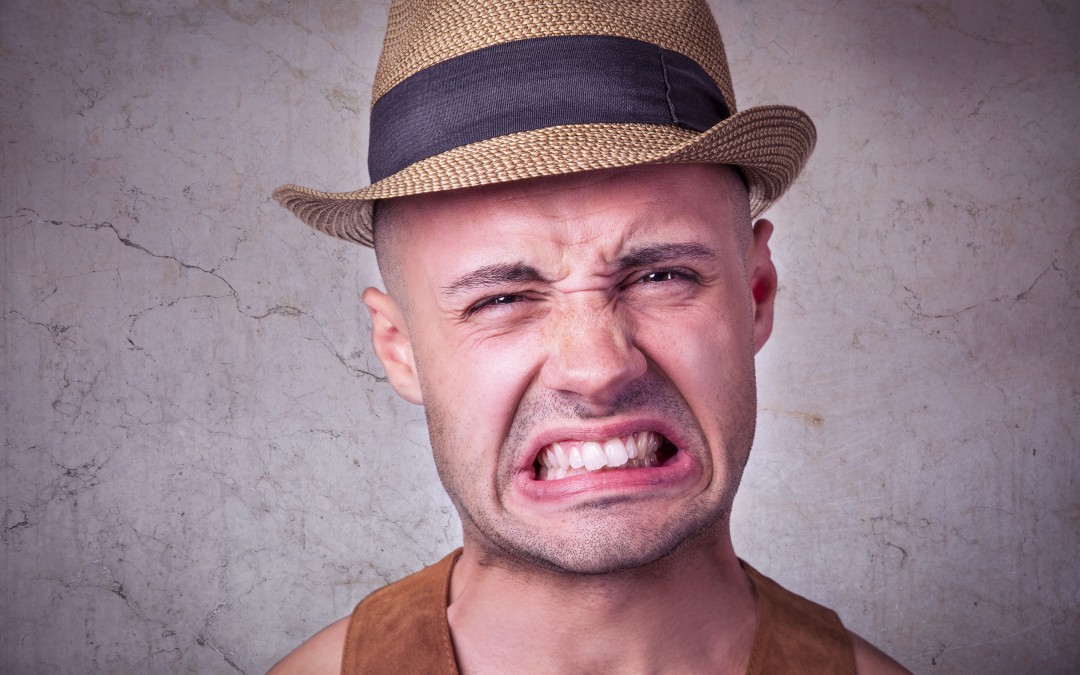 Often we see anger expressed in a single outburst. This may appear to us to be excessive and unreasonable. If the person’s self-control is in doubt, we may even think them irrational.

But, if we can observe events that led up to the anger outburst we might see the situation differently. We might see the outburst as not only reasonable but restrained as well. Some people are overly restrained with their anger and hold it in for long periods, even when being constantly provoked and abused. They see expressing their anger as unreasonable. But, everyone has their limits of tolerance for provocation. So when this type of person finally gets angry, it is not an unreasonable anger. We may wonder, what took them so long?

Some other people get angry and explode with the slightest disappointment. Their anger is excessive for the issue and is directed outward to others. Such people are poorly controlled and intimidating to whomever is their target. Often, others overlook such excessive rage over a miniscule personal concern, as they may forgive or rationalize the outbursts.