How Does Emotional Illness Differ from Mental Illness? 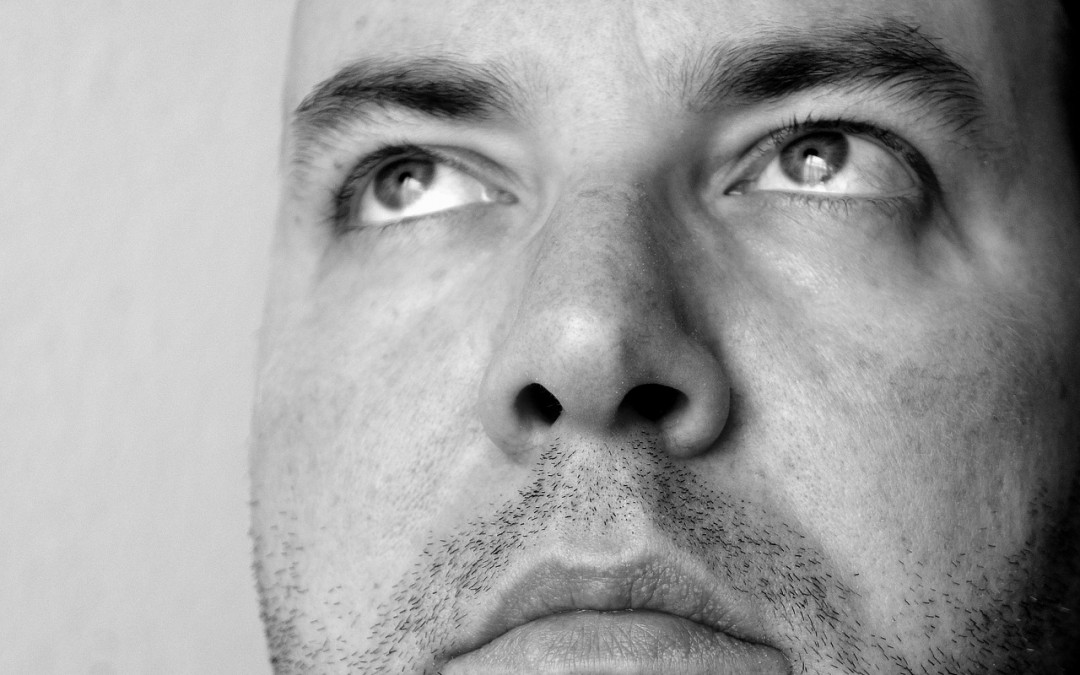 Since this blog  deals with self-understanding, we will look at the emotional consequences of a lack of self-understanding. These consequences result in emotional illnesses. Emotional illnesses are different from mental illnesses. Major mental illnesses are severe dysfunctions of the brain. These are characterized by psychotic states. When psychotic, a person is so severely disturbed that he cannot differentiate ideas and fantasies from reality. Such mental illnesses are brought about by disturbances within brain metabolism, processing and functioning. The primary treatments are medications and supportive assistance. In recent decades the advent of lithium and mood stabilizers has led to improved treatment of bipolar disorders. The development of antipsychotic medications during the last sixty years has enabled better treatments for schizophrenia.

A person with an emotional illness usually can distinguish real events from ideas or fantasies. In other words, emotionally ill people are not psychotic. The diagnosis of emotional illness is usually made by exclusion, after other causes have been considered and ruled out. However, the emotionally ill person does become impaired in his normal functions. He may develop symptoms that have no obvious cause. He may develop anxiety, an unfocused feeling of fear. He may develop depression, with feelings of worthlessness and phobias with fears of losing control. He may develop obsessions, recurrent thoughts beyond his control. Emotional illnesses also may be manifested as stress, fatigue, insomnia, intestinal complaints or other symptoms. Sometimes the afflicted person undergoes medical examinations, assuming a physical problem exists. Symptoms of emotional illness can mimic most physical diseases and it can become difficult for a physician to discriminate between the two.

The source of emotional illnesses lies in unconscious emotional factors and is hidden from conscious view. When the sufferer is apprised of this he often denies the possibility of emotional conflict. He cites all the aspects of his life that appear to be fine – happy marriage, no financial pressures, children who function well, and so on. The notion of an emotional illness can be repugnant to the average person who may equate it with mental illness. It is mystifying because its source lies deep in the unconscious.