Confusion in Relationships: “You Don’t Love Me and You Never Did” 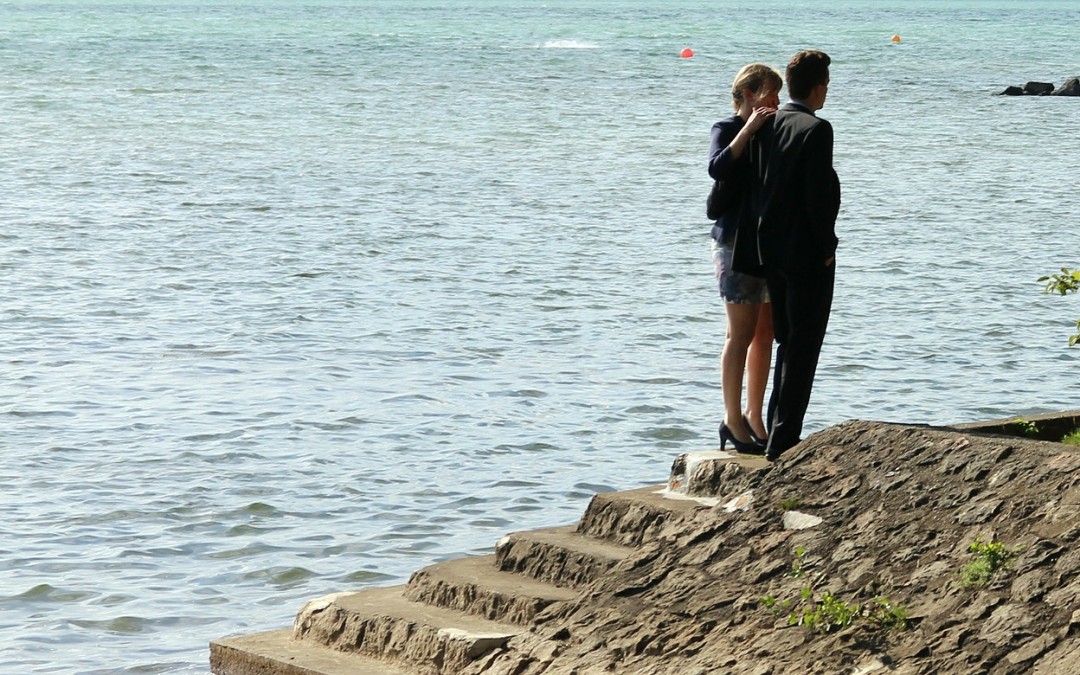 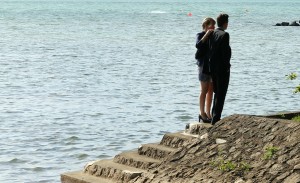 Much confusion takes place in ordinary conversations. Some confusion results from projections. Projections involve the mental process of attributing to another person whatever you are thinking or feeling. It is a totally subjective approach because no input is received from the other person. Projections are unreliable because they are the assumption of only one person. A person can project concepts, single ideas, images or general attitudes onto not only an individual but also onto a group, race or entire population. Let’s look at some examples that occur commonly in conversation:

“It is better to give than to receive.”

“You don’t love me and you never did.”

“I believe all people try to do what is right.”

“You think you know everything.”

“I decided not to tell you because I knew it would upset you.”

“You are always negative (anger, too serious, frivolous, etc.).”

“Because (women/men) are the weaker sex, they need (men/women) to lean on.”

“You always want everything your way.”

“You can be anything you want to be.”

“You don’t pay attention to me.”

“You think only of yourself.”

A person hearing these remarks in conversation believes and accepts them as true about himself. He does not question who the pronoun refers to — himself or the speaker. He does not question whether the statement is really true of himself or, instead, a projection of the speaker and hence, true of the speaker and not of the recipient. Usually, the recipient just believes what he is told. You can see the confusions that result in ordinary conversations when projections take place. Often interpersonal conflicts are insolvable due to the confusion created by these unconscious projections. Projections can reverse the reality of circumstances, making the innocent appear guilty and the guilty appear blameless.

If you can study yourself and others and learn to recognize projections, then you would see who has the specific idea or problems being projected. In this way you can gain insight into your own as well as another’s emotional mechanics and makeup.