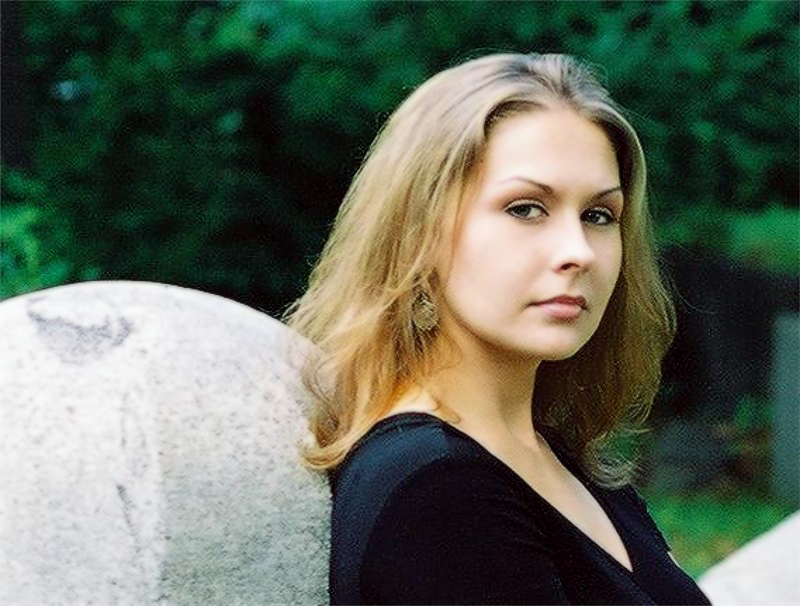 Here is an article of mine that was published on http://www.kevinmd.com:

Many disorders occur from problems in the anatomy or function of the brain: epilepsy, tumors, agenesis of a brain area, strokes, Parkinson’s disease, schizophrenia, bipolar disorder, autism, Alzheimer’s and Tourette’s disorder, to mention a few.  These disorders can affect memory, thoughts, perceptions, emotions, and movements. Most of these problems or illnesses are called neurological disorders.  But some are called psychiatric disorders.

There is also a third category, the non-brain-based emotional disorders such as depression, panic, anxiety, anger, substance abuse and obsessions. These are not caused by brain malfunction or anatomical anomalies. They are caused by our relationship problems with people we live with, associate with, and work with.

Stigma is defined as “an association of disgrace or public disapproval with something, such as an action or condition.” We regard mental illnesses with stigma.  And, because we do many people do not seek treatment for fear of this stigma and discrimination.  Such discrimination does occur worldwide. Why do we do this?

If psychiatry would quit lumping the more frequent (22.5 percent) emotional illnesses in with the less frequently occurring  (3.7 percent) mental illnesses, many more people might seek treatment. They just might feel freer to seek out treatment and do it sooner for the common emotional illnesses they share with their neighbors’ friends, family, postman, and barber.  They might be glad to know they do not have a brain problem.
For most people when they break their leg they have no compunction in visiting an orthopedist to set their leg. Shouldn’t psychiatry urge the larger number of people with emotional illness to treat their relationship problems by a trip for psychotherapy?

Please let’s quit lumping mental and emotional illnesses together.  Psychiatry confuses people when it lumps the two. Perhaps by doing so, we can do away with some stigma. Wouldn’t it be great if psychiatry quit looking for emotional illnesses in the brain and helped people understand that relationship distresses can exist free of brain pathology? Our brains process everything in life that we experience, but that is not the same as having a brain problem. Emotional illness arises from the people we live with, associate with, and work with and how we manage our relationships with them.

Christine B. L. Adams is a child and adult psychiatrist.  She can be reached at her self-titled site, Christine Adams, M.D.