What Messages Does a Child Learn About Relating? 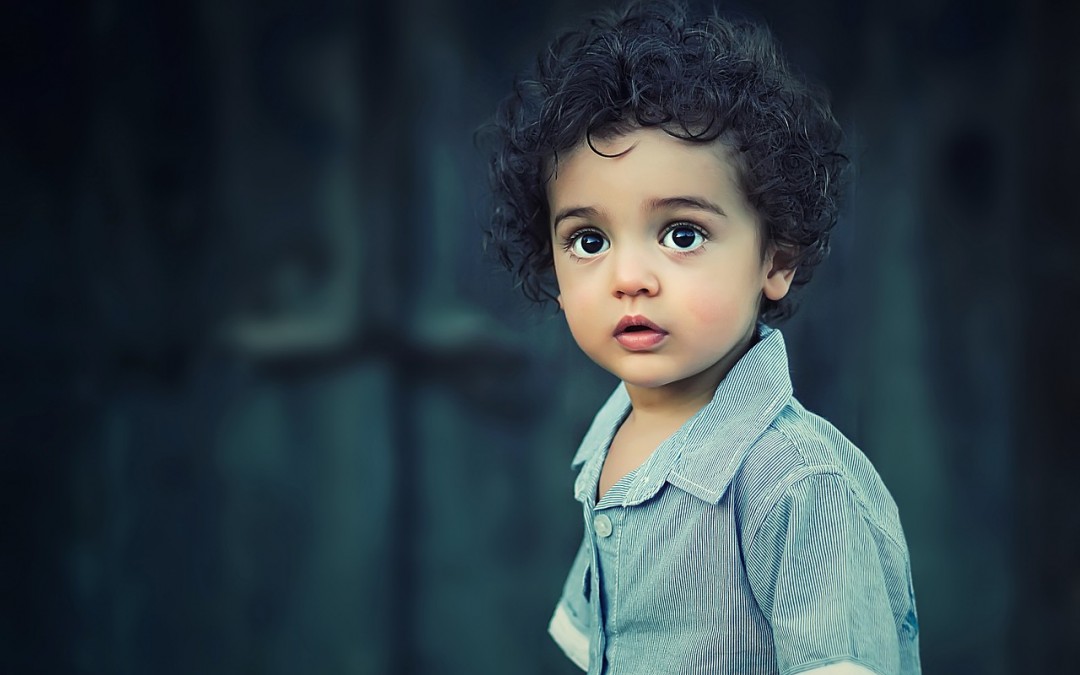 The unconscious messages parents give to children about conducting relationships are the messages a child will learn. The unconscious messages may be inconsistent with the conscious messages parents teach. They may negate one another entirely. The child may be confused and find inconsistent messages being given to him. After all, the child is extremely sensitive to his parents who comprise his whole world. Each child will learn that certain verbal (conscious) communications from parents can be ignored. The other messages being given, the unspoken and unconscious ones, are the ones having precedence for the child to learn. How does each child recognize the real message? It is the one charged emotionally and, when followed, establishes a firm rapport with that particular parent. The child senses the complexity of the task because he has learned parents must be emotionally attended to with both willingness and dispatch. Since two parents send different messages, the child learns he must respond with two very different reactions, one for each parent. While his parents may agree verbally (consciously) on their expectations of him, the child appreciates that their more subtle, unconscious messages hold sway over him.