How Does a Child Learn to Relate With Others? 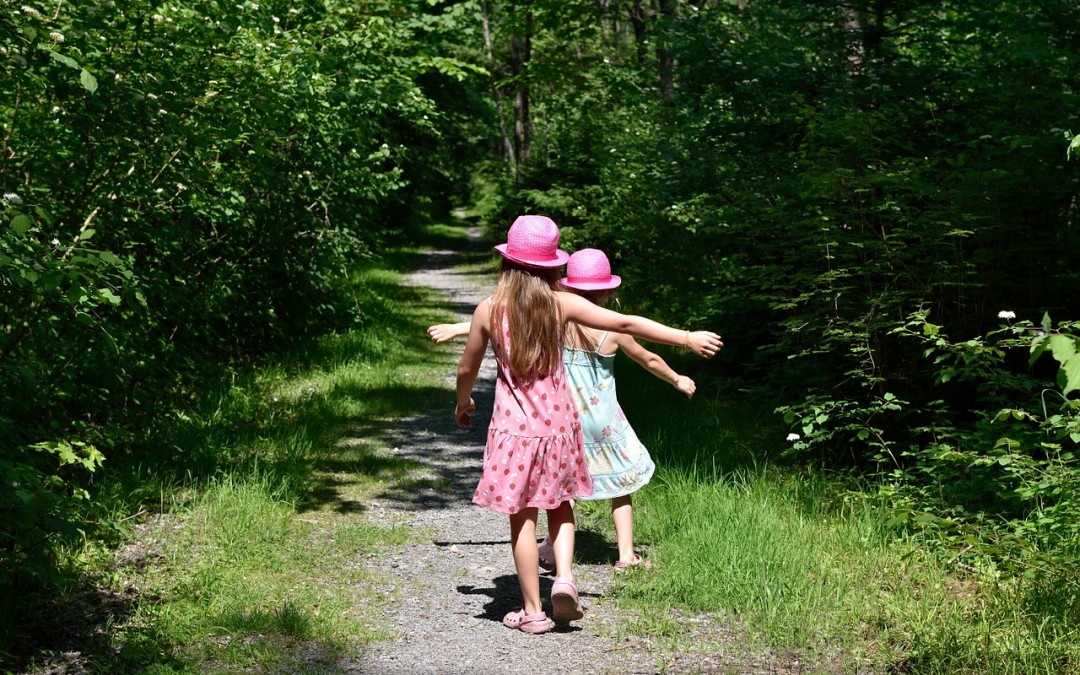 A child learns to relate with others early, during his first two years of life. This is his foundation for socialization and it remains fundamentally unchanged throughout his life. This understanding of how to relate with others comes from the child’s caretakers, usually the parents. Child-rearing is a task of awesome responsibility, usually undertaken by people who are young themselves. These new parents rarely take parenting classes or receive formal instruction. So, what is the source of their knowledge about how to raise children?

The methodology of parenting lies entirely in the parents’ own experiences from a few years earlier – in the way they were treated during their own childhoods. When they were children themselves, these new parents scrutinized their own parents. These observations were indelibly recorded as the proper way to raise a child.

Young parents commonly face the challenge of child-rearing with enthusiasm. They are determined to teach their child some of their own approaches for dealing with people. These teachings are accompanied by the parents’ emotional affections. The result is that a young child receives intellectual instruction along with the emotional tutelage. The parent is aware of the values he wants to teach because the parent lives his own life according to the same values. However, the parent is unaware that he is conveying unconscious messages simultaneous with the conscious instruction to his child.