Did Your Child Throw a Tantrum Today? 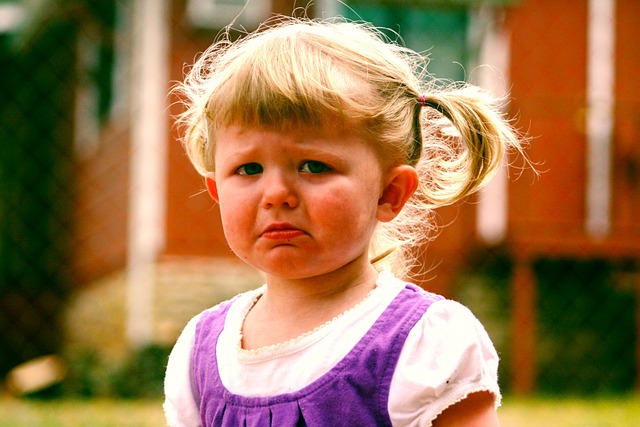 If your child throws tantrums it is important to know why. Tantrums can be developmentally normal for ages two to three but usually are out-grown as children learn to communicate better verbally. Consider what was going on when the tantrum occurred. Did something or someone provoke it? Does your child rarely have tantrums? Or, does your child have many tantrums a day? Look for patterns. Some children hold in anger for a long period until they finally erupt. Other children tantrum when the slightest thing does not go their way. Consider who might model tantrum behaviors among siblings and/or adults in the household. Often, such behaviors are learned and passed from one generation to the next.